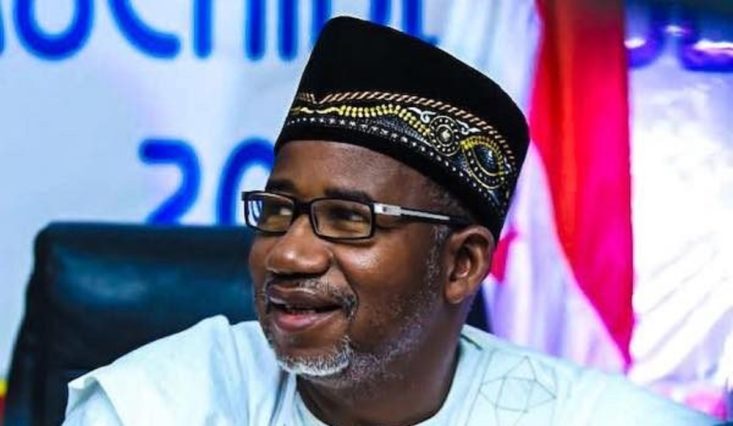 Bauchi State Governor Bala Mohammed has discredited claims by the All Progressive Congress (APC) that his Government is being controlled by cabals.

The state opposition party had claimed at a press conference last Friday during assessment of the Governor’s achievement in the first year of his tenure that his Government is being remote-controlled by ‘three’ defacto governors right from their living rooms.

But the Governor countered that he was still in charge of the state.

” I don’t think anybody is a cabal in my administration as I remain the Governor of the state who was duly elected,” he stressed.

Mohammed stated further that he has no godfather since he fell out with his former boss Isa Yuguga, a former Governor, stating there was no partisan consideration while carrying out his duties.

He, however, said he had battled a gang-up by people he had worked with before clinching the governorship position, reiterating that he has no liability to service anybody.

“I’m the most investigated politician but the people have faith in me. I’ve faced opposition; there was a gang-up by even people I have worked with to get to this level.

“We shall keep doing our best not to be praised as we continue to deliver on our campaign promises,” he added.

Governor Mohammed went further to say that he emerged as governor because of his competence and vision for the state saying though he inherited a failed state , his government has being working assiduously towards reviving it.

According to him, his administration has taken strategic steps to boost the Internal Generated Revenue from (IGR) N200m to N1billion.

The governor said the new revenue target will help augment what amount the administration is collecting from the federation account for development.