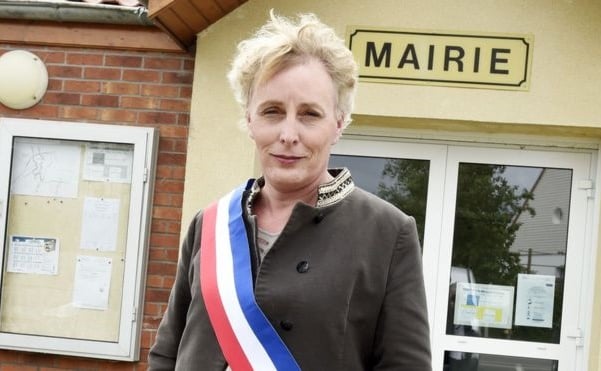 Marie Cau, a transgender woman, has been elected as the mayor of Tilloy-lez-Marchiennes, a commune in the Nord department of northern France.

The 55-year-old politician, who based her electoral campaign on ecological sustainability and building the local economy, won the election to become the country’s first openly transgender mayor on Saturday.

Speaking after her victory, Cau said she was chosen by the people because of her proposed programmes and not gender leanings.

Marlène Schiappa, France’s secretary of state for gender equality, while congratulating Cau on her Twitter page, said the victory was indicative that political participation remains key to trans’ visibility.

BBC also quoted Stéphanie Nicot, co-founder of France’s National Transgender Association, as saying that the election demonstrated that “our fellow citizens are more and more progressive”, voting on “the value of individuals, regardless of their gender identity”.

Emmanuel Macron, president of France, also took to Twitter to congratulate all the newly elected mayors.

“Republican greetings to the mayors who are taking office today in such a special time for our country. All our gratitude also for those who are leaving office. In this crisis, the mayors are on the front line and deserve our recognition,” his tweet reads when translated to English.