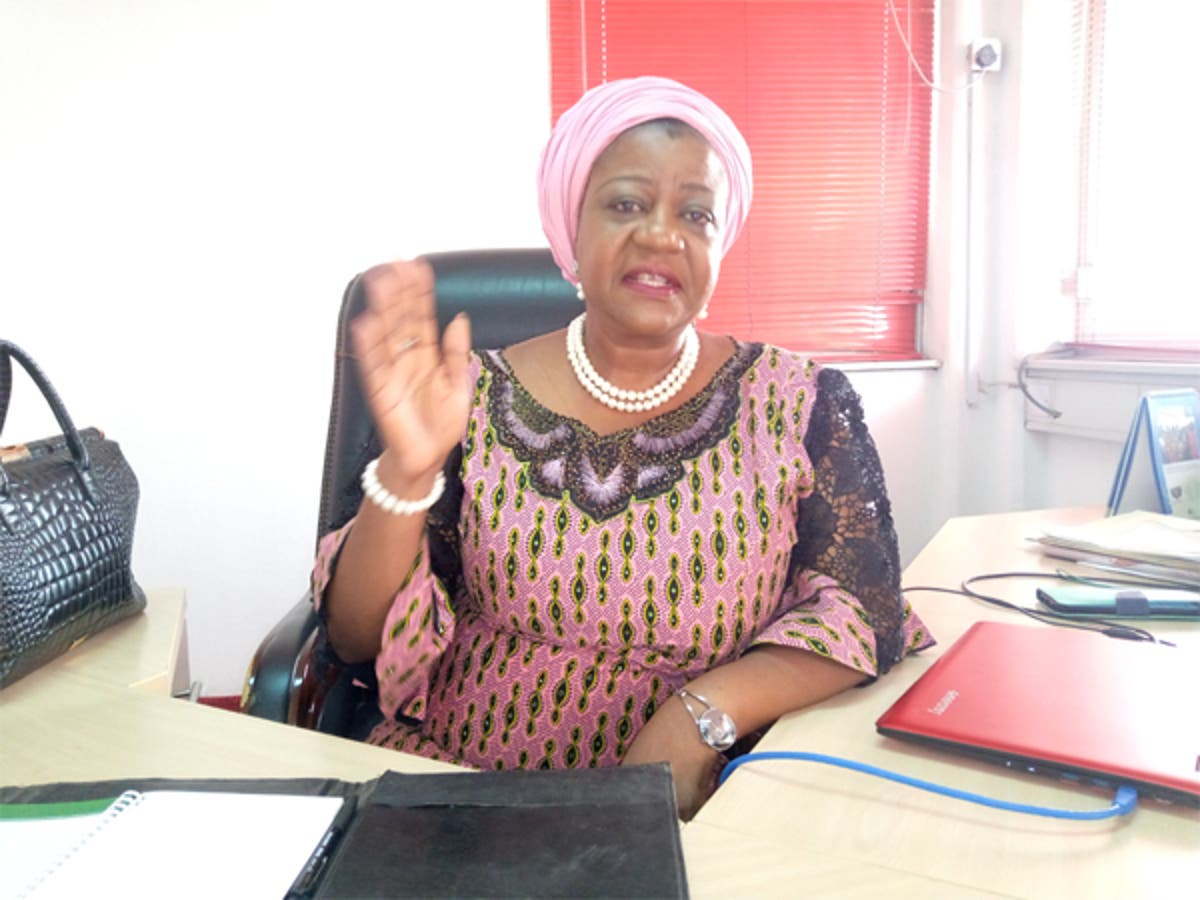 Social media aide to Mr. President, Lauretta Onochie, hit back the former military governor of Kaduna State, Col. Abubakar Dangiwa Umar, retd, on Monday, with her opinion on his letter to the President, saying that he feeds on fake news.

Umar had written President Mohammadu Buhari, retd, saying his act of Nepotism- biased appointments into offices of the Federal Government, favouring some and frustrating others, shall bring ruin and destruction to the country.

It was formerly reported that Buhari favoured South more than North – Records,’ wherein it listed Buhari’s appointments since he assumed office in 2015.

The documents, the first 43 pages and the second 17 pages, used by the media to arrive at the percentage published, showed that the South got 52.4%, North 47.6%.

The South-South came third with 99 appointments, ahead of the North-West, which came fourth with 94. The North-East followed with 93, and the South-East is least with 78. In the North-Central, Kogi topped with 22 appointees, followed by Kwara with 21, and the Federal Capital Territory, FCT, Abuja got the least with two appointees.

Onochie made reference to the above as evidence to counter the educated guess of Umar.

“When I saw this untrue headline, I felt very sorry for Col. Umar Rtd.

She advised Umar not to depend on fake news, but rely on facts.