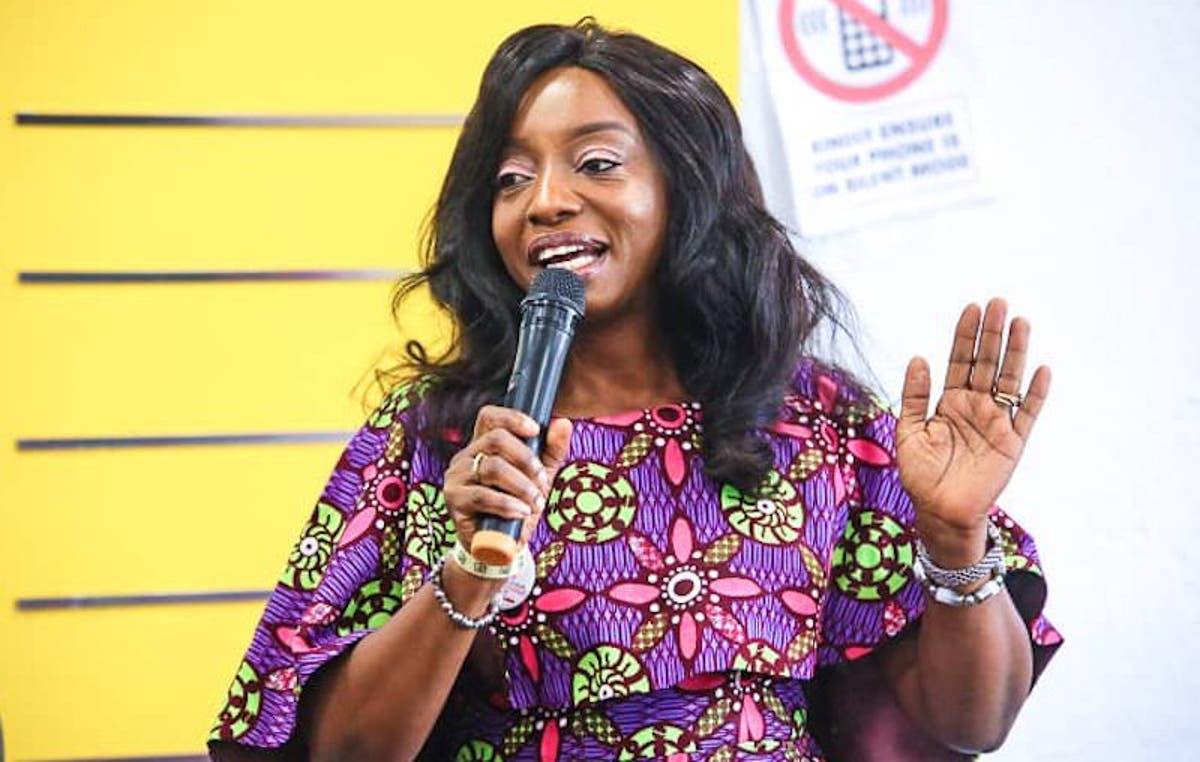 Mrs Joke Sanwo-Olu, wife of Lagos State Governor, Mr Babajide Sanwo-Olu, stands with many other to protest against the cases of rape and sexual molestation.

Mrs. Sanwo-Olu protested the serial abuses along with the wife of Deputy Governor, Mrs Oluremi Hamzat, as well as the state Ministry of Women Affairs and Poverty Alleviation, among others.

“For us in Lagos State, we have zero tolerance for rape because it is nothing but a bestial act.

“It is a heinous and abhorrent crime that must be collectively stamped out of our society. We must all say #NoToRape, #NoToSexualViolence and #NoToDomesticViolence,” she tweeted. It was reported that a 100-level student of the University of Benin, Uwaila Omozuwa, was recently murdered in Benin City, the Edo State capital by hoodlums, who, after raping her, smashed her head with a fire extinguisher, leaving her to die in the pool of her blood.

Few days after, it was also reported that an 18-year-old student of the Federal College of Animal and Production Technology, Moore Plantation, Apata, Ibadan, Oyo State, suffered the same fate.

These rape cases have triggered the reaction of citizens, including the President, Major General Muhammadu Buhari (retd), and his wife, Aisha Buhari.